With DRAM technology becoming increasingly complex, Micron is focusing on ways to help its customers implement new high-performance DRAM products. "Putting together these types of platforms requires a diverse skill set, and Micron is uniquely qualified to develop these new memory technologies," said Terry Lee, Executive Director of Advanced Technology and Strategic Marketing for Micron´s Computing and Consumer Group. "By demonstrating platforms for all current and emerging DDR SDRAM technologies, we are covering all the bases for our computing customers."

The evaluation platforms use Micron components and modules, as well as internally-developed memory controllers and signal analysis software. The DDR-II platform is performing at 533 Mbps per pin and achieving a system bandwidth of 4300MB per second. "With this system, we have been able to fully characterize the DDR-II memory channel performance while operating in a system environment," added Lee. "While the industry adoption of DDR-II in high volume is not expected until late 2003 and early 2004, our customers benefit from our early system analysis work. Micron will enable our customers to effectively utilize DDR-II memory technology in the same manner as we have DDR-I."

The DDR400 platform is performing at 400 Mbps per pin and achieving a system bandwidth of 3200MB per second. "DDR400 is an incremental speed increase over DDR333 and we have several customers who are developing DDR400 platforms while using our engineering support," stated Lee. "As the leader in this area, we have also defined the DDR400 memory channel and are providing enabling system-level technology for them." 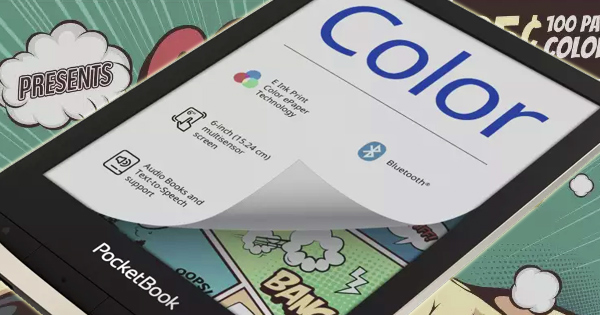 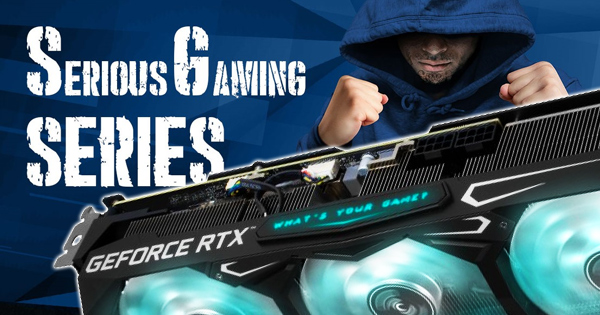 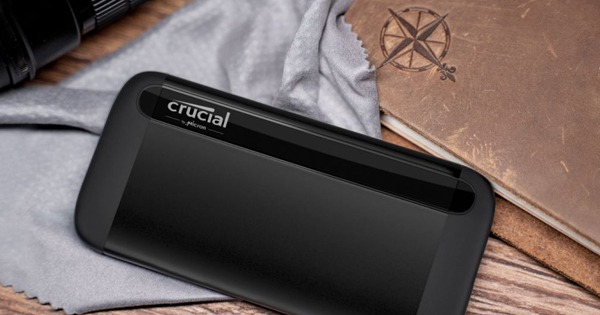 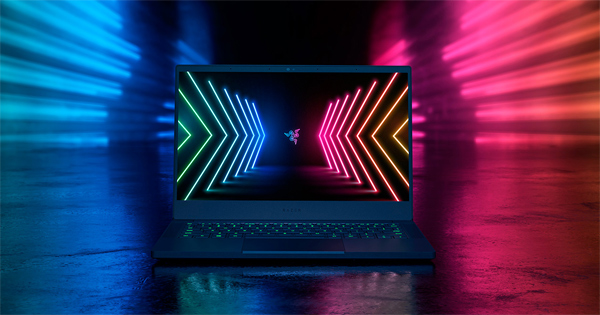